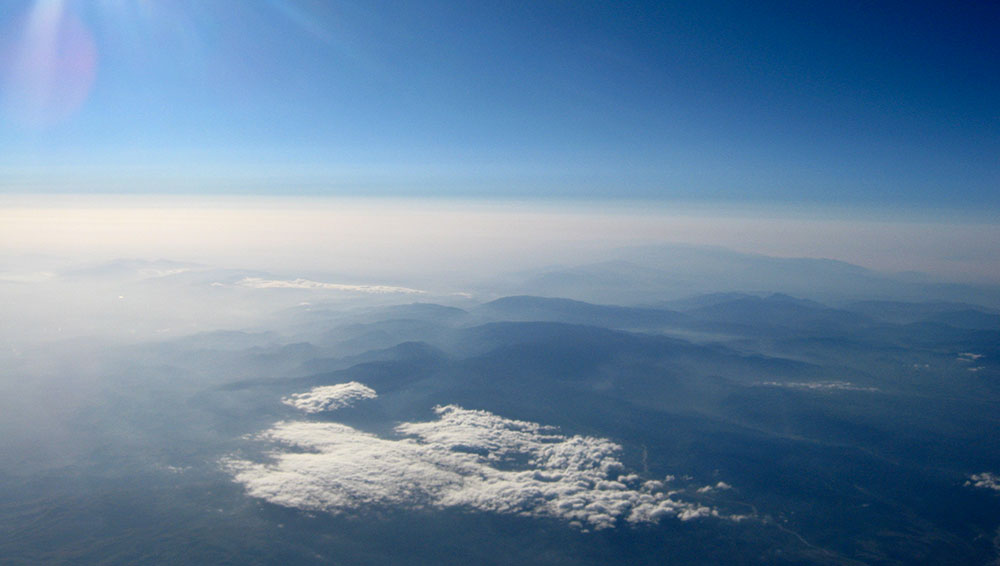 In recent years Imcavi provided the "Luigi Broglio" Launch Base of the ASI in the province of Trapani, the single core and multicores PTFE cables for stratospheric balloons.

The "Luigi Broglio" Base in Trapani was established in 1975. It is located nearby Trapani and occupies the area of a former military airport.

The "Stratospheric Balloons" are aircraft without self-sustaining propulsion in the atmosphere thanks to the lower density of the gas contained in the balloon, typically helium, with respect to the surrounding air, in which they are moved horizontally by the thrust of the winds.During the flight the payload of the ball performs its scientific mission. At the end of the flight the load is separated and then recovered, usually on the ground or occasionally at sea.

Our cables have been used for the main subsystems on board the ship: lithium primary cell batteries, telemetry and encoder transmitters, instrumentation aimed at the acquisition and formatting of analog and digital information coming from the experiments.